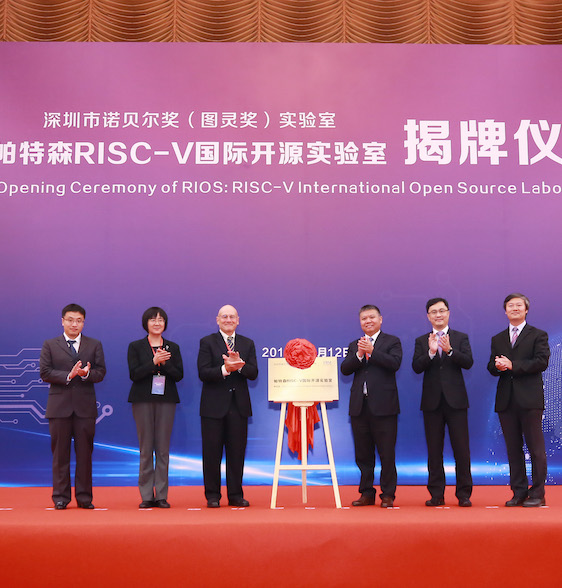 The Pardee Professor of Computer Science, Emeritus at the University of California at Berkeley 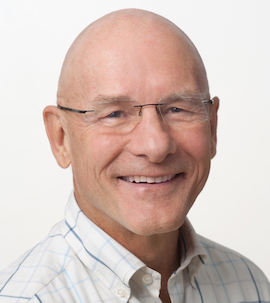 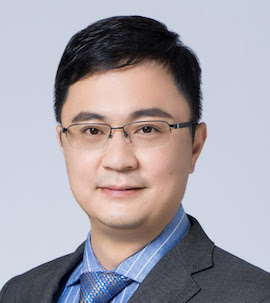 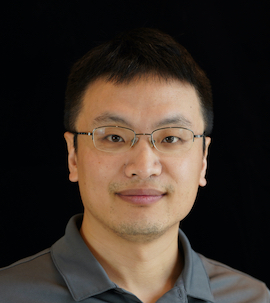 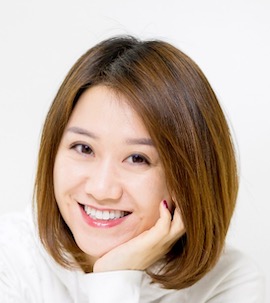 get involved in our open community